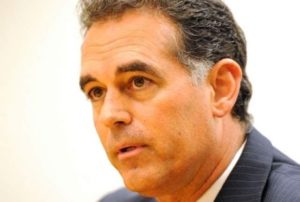 Today Danny Tarkanian announced he is challenging Dean Heller in next year’s primary for the Republican nomination for the U.S. Senate. But Tarkanian will be doing it without President Trump’s support.

According to White House sources, Trump still needs Heller’s votes on several bills over the next year so he will not endorse Tarkanian. Tarkanian was seriously hoping to have the President’s support to help him raise money and take on Heller who has a $3 million war chest and millions more pledged by Senate Majority Leader Mitch McConnell.

Without the President’s support, Tarkanian’s primary challenge of Heller may be doomed before it starts.