TRUMP JR. “BIDEN HAD TWO BRAIN SURGERIES, IS UNFIT TO BE PODUS”

TRUMP JR. “BIDEN HAD TWO BRAIN SURGERIES, IS UNFIT TO BE PODUS” 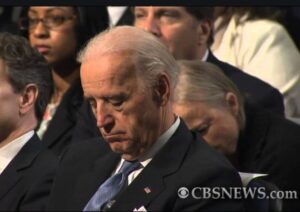 Donald Trump Jr. said in a radio interview this week on Breitbart, “I quote Joe Biden’s own doctor [in my book],” Trump Jr. goes to to say “Americans don’t know that this guy’s had two brain aneurysms requiring brain surgery. The chances of being normal after one of those things is not very high. After two, it’s almost impossible.” 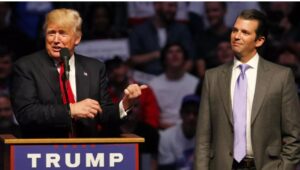 “forgets where he is on a daily basis” and often “can’t remember the point that he’s trying to make so often like we saw in the debate when remember I’m oh, you know the thing and I all I don’t want to take any more,”