THE NEVADA STATE SUPREME COURT, MISLEADING THE VOTERS IS OK ONLY WHEN GOVERNOR DOES IT? 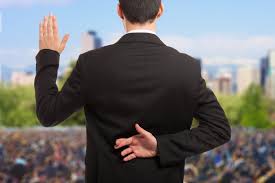