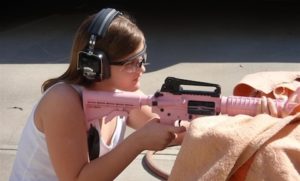 Today the US Supreme Court rejected an appeal challenging whether laws in New York and Connecticut banning AR-15 rifles violated the second amendment of the US Constitution.

The possible reason for the Court rejecting the case is the current deadlock on the bench since Supreme Court Justice Anthony Scalia died under very unusual circumstances in February of this year.