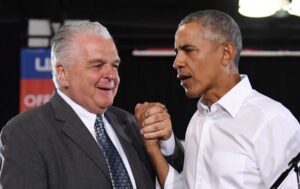 During CV19 Governor Sisolak called the majority of Nevadans “Non-Essential” and ordered them to close their businesses, close their churches, close their schools and stay home while allowing the Raiders Stadium construction to continue, allowed casinos to open and allowed strip clubs to open. Over 33% of those businesses never reopened. A dozen Clark County School kids committed suicide. Depression and drug abuse among adults soared. Florida never had locked downs like Siaolak and had better CV survival numbers. Ever wonder why Sisolak hasn’t run a single TV ad claiming success in his CV leadership and saving Nevada lives? 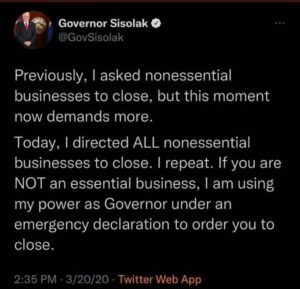 The last time Sisolak attended a parade the folks booed.

Sisolak’s #NoShowSteve moment led to the question: when was the last time a sitting governor missed the Carson City Nevada Day Parade? And it turns out that even parade officials don’t know!

As Senator Catherine Cortez Masto was announced, a parade official asked, “Now, Catherine, I have a question – where’s Steve? Where is Steve? Where is that guy? I’m sorry, unbelievable. I don’t understand. I don’t think there’s ever been a year that a governor doesn’t show up.

Sheriff Lombardo and Adam Laxalt were greeted by the crowd with huge enthusiasm. 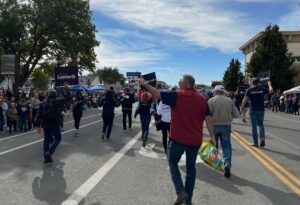 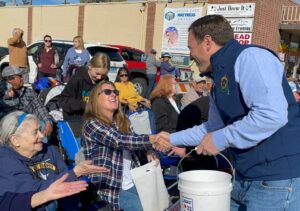 But Sisolak will be at a tightly controlled event tomorrow with Former President Obama at Cheyenne High School School in North Las Vegas from 5 – 9 p.m.

People are requested to sign up to attend the event at this link.