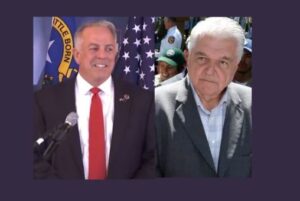 LAS VEGAS – Today, Sheriff Joe Lombardo and Gov. Steve Sisolak announced they would be committing to three debates across the state ahead of the November 2022 General Election. The two campaigns will commit to debates in Elko, Las Vegas, and Reno.

“Steve Sisolak has spent the last three years hiding from Nevada voters and choosing to govern through statewide mandates and oppressive shutdowns. Nevadans have had enough, and Sheriff Joe Lombardo is ready to hold Steve Sisolak accountable for the devastation he has caused Nevada families. Sheriff Lombardo looks forward to sharing his vision of better schools, safer streets, and a stronger economy with Nevadans in every corner of the state.”

The specific dates and times for the Elko, Las Vegas, and Reno are expected to be announced shortly. 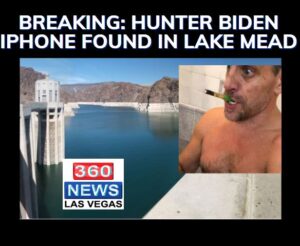 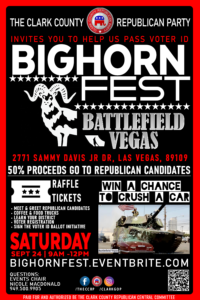