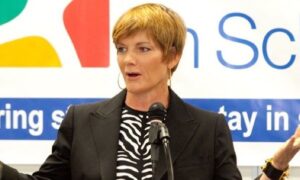 Susie Lee’s efforts paid off. The SBA made the change she asked for and about two weeks later her husband’s company received a $5.3 Million PPP loan. What’s worse is the money wasn’t even used to rehire Nevadans. According to a filing with the Securities and Exchange Commission, Lee’s company used the funds to rehire several hundred employees at two of its casinos, the Rising Star Casino Resort in Indiana and Bronco Billy’s Casino are both in Colorado.

According to its SEC filing, Full House had approximately 1,600 employees. A small business is defined by the SBA as having less than 500 employees.

Now Susie Lee is claiming she had no idea the company was seeking the PPP loans. Lee said through her spokesperson “She had no influence over the decision to file the application, and she had no influence over whether or not that application was approved or denied. The conditions and details under which Full House Resorts received its PPP loan are entirely between Full House Resorts and regulators.”

According to Lee’s Financial Disclosure, both she and her husband own Full House Stocks and options. Before the CV19 shut down the stock was at $3.59 per share. On March 28,2020 the stock dropped to .53 cents a share. Since the PPP loan was issued the company’s stock has recovered now at $2.03 a share.

Back in the 1990’s Lincoln Saving and Loan Chairman Charles Keating was sentence to prison after 5 U.S. Senators helped him obtain approval from Federal regulators allowing him to invest depositor’s money resulting in the collapse of the bank. The Senators underwent extreme political scrutiny through the scandal and investigation. 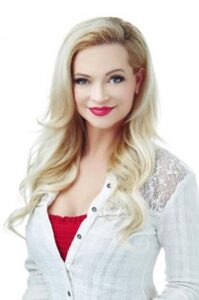 Mindy Robinson “People begged my opponent to fix the unemployment system that’s been broken since this started…and she ignored all of them. She made time to push a bill that garnered millions for her husband’s casinos though.” 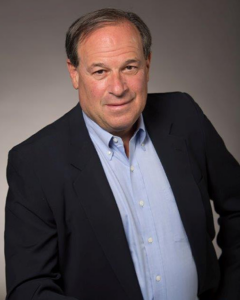