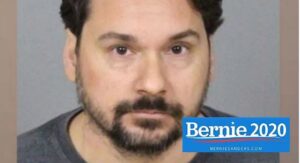 Back in September of 2019, The Clark County Republican Party experienced a rash of vandalism at their offices. No one was ever charged with those crimes. 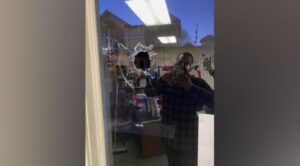 Bernie Sanders’ staff were caught on tape by Project Veritas encouraging violence against political opponents earlier this year, including putting them in gulags. Bernie Sander’s campaign has refused to denounce the violence.