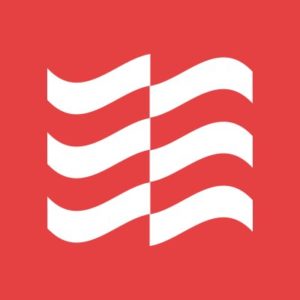 On the flip side Democrat groups are targeting Heller with TV ads as well even though he’s voting with them on this issue.

Dean Heller was a Never Trumper last year and a few weeks ago he called for a special prosecutor to investigate President Trump over the Russia BS.

When asked by Rob Lauer of 360Daily.net why he opposed the President’s healthcare bill, Sen. Heller said “I oppose any bill that cuts Medicaid.” No mention from the Senator of helping protect the middle class paying health insurance premiums of $16,000 a year for a family of four with an $8K deductible.