PRESIDENT TRUMP VINDICATED! IS IT TIME FOR TRUMP TO PARDON EVERYONE MUELLER SQUEEZED?

IS IT TIME FOR TRUMP TO PARDON EVERYONE MUELLER SQUEEZED? 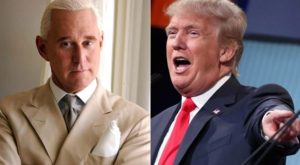 Clearly, Mueller criminally charged many people who simply worked for President Trump in an effort to squeeze them for information. Not one person was charged by Mueller with anything remotely connected to collusion. Process crimes and $40 million spent to look for crimes is not justice. Justice demands full pardons for all of Mueller’s victims now.