OF COURSE REPUBLICANS BELIEVE DEMS ARE CAPABLE OF VOTER FRAUD

OF COURSE REPUBS BELIEVE DEMS ARE CAPABLE OF VOTER FRAUD 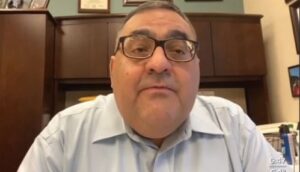 This morning, millions of Republicans are waking up to see that Adam Laxalt and other Republicans lost the elections after leading the vote count since Tuesday night. Now we’re being told don’t you dare question the results or you’re a hateful, racist election denier. But most Republicans today will tell you they see Dems as morally corrupt, willing and capable of voter fraud to remain in power. Yes, we believe Harry Reid’s political machine is capable of voter fraud.

Dems rigged the election system with mail in ballots, ballot harvesting, and, of course Dems runs the election departments in the largest counties in America. What used to be decided on “election night” now takes a week or more. NVGOP had to sue earlier this year to force Clark County to allow Republicans to work in their offices. We see for ourselves, thousands of people voted in our elections from liberal cities outside of Nevada. Again, we’re told not to question that.

Who the hell is voting for these Dems??

Republicans cannot believe so many people in America voted for Democrats who locked them down, killed their businesses, left them without unemployment money for over a year, then forced them to get the jab or lose their jobs, destroyed their kids’ public schools, let crime get out of control, ran up inflation and gas prices, and bankrupted them. There’s no possible way there are that many insane people living among us who voted solely on the abortion issue and ignored the Dems’ carnage.

Then we watch the corrupt, biased MSN refuse to report the Republicans’ perspective in a fair and mature way. Instead, their reporting makes it look like Democrat operatives wrote the evening news because they did.

Then we see social media shadow banning Republicans. In October 2020, the month before the 2020 elections, 360 News reached 1.9 million people. We’re lucky to get 5 views on any given Facebook post these days. The major email systems dump our emails into spam and junk files daily, even my emails from 360 News. 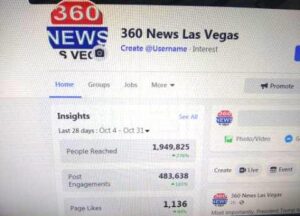 FB blocks our efforts to organize and hold rallies 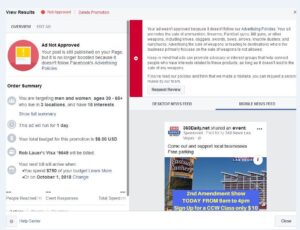 FB even blocks our individual “private” communications on messenger. 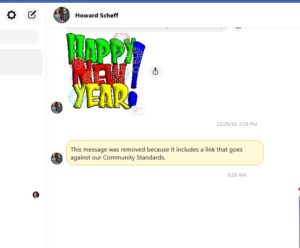 So, ya we believe Dems are capable of voter fraud. 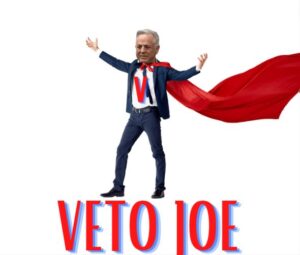