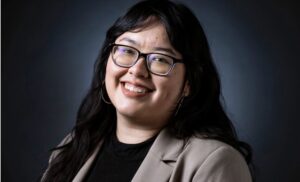 “Clark County School District Board Trustee Katie Williams donated her $2,000 quarterly board stipend to an anti-abortion pregnancy center Thursday as the organizations have come under increased scrutiny” 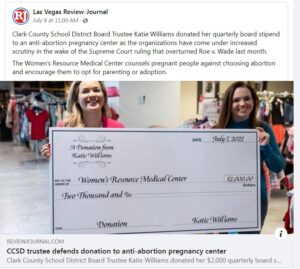 “Pregnant women deserve to know they have a center that provides education not abortion.

I stand by my donation.”

“But abortion providers and abortion-rights advocates say the centers use deceptive tactics and don’t paint a full picture of all the reproductive health options available to pregnant people.

Dr. Kristina Tocce, medical director for Planned Parenthood of the Rocky Mountains, said that, while Planned Parenthood strives to have community partnerships with several entities, it is challenging to have relationships with crisis pregnancy centers that steer patients away from comprehensive counseling regarding pregnancy options.”

This week, CEO Esther Golleher took 360 News on a comprehensive tour of their location here in Las Vegas which Planned Parenthood and the RJ’s story have put in danger. So much so, that Metro Police now patrols the Nevada Resource Medical Center every hour to protect them against crazy Democrats. IN addition, the FBI is now working closely with the Nevada Resource Medical Center trying to identify threats caused by Longhi’s report.

360 News spoke with RJ reporter Longhi and asked for her response to our article and “she had no comment”. 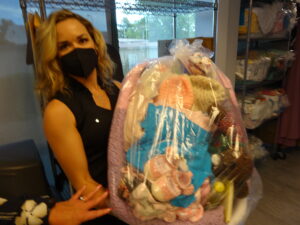 360 News learned a great deal about Nevada Resource Medical Center and all that they do for women here in Las Vegas. They have been around since 1984, 100% funded with donations and not one red cent comes from any government agency. Planned Parenthood receives over $500 million a year from tax payers. 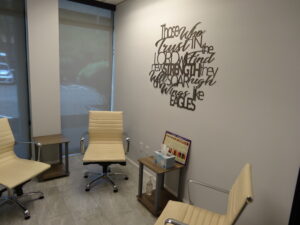 Nevada Women’s Resource Medical Center’s process starts with a pregnancy test and simply listening to scared women and men. They’ve saved more than 50K babies since 1984. They help an average of 2K women a year chose life by listening to their needs and filling those needs. They counsel both men and women who often come in scared and confused. 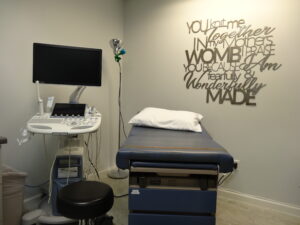 Then they create a plan to help them with prenatal care, baby and maternity support. 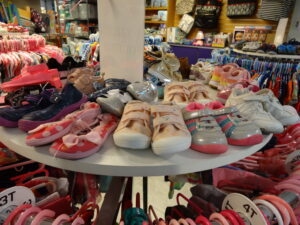 They even have a thrift store right inside their clinic to provide baby clothes, expecting mommy clothes and even brand new baby car seats, all donated or paid for by Nevada Resource Medical Center. 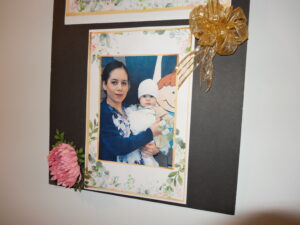 “We hear from women every day at our Center express that there are no alternatives other than abortion.”Esther said “We believe them and we exist to support them”