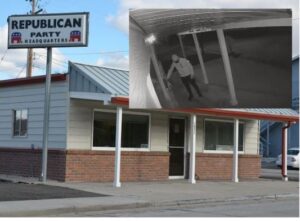 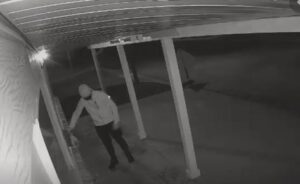 But the violence is worse this year as Republican offices were targeted busting out windows. Sheriff Furlong blamed Democrats for the rash of signs torn down and the “busted” front window of the local Republican campaign office in Carson City.

According to the local Carson City Republican party, their office has been vandalized at least three times over the last month, including graffiti and eggs thrown at the building.