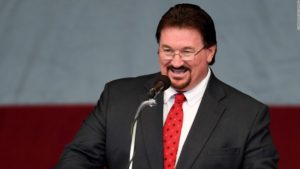 This may be the first and only time McDonald has come out so strong against a sitting Elected Republican official.

360 News Las Vegas reached out to Mr. Oscarson for comment but never heard back. 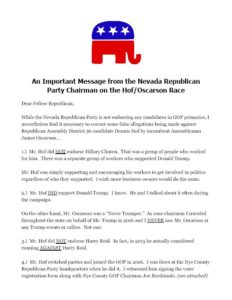 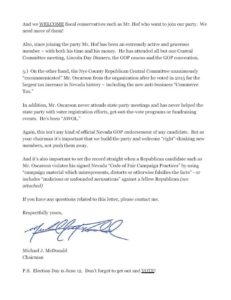