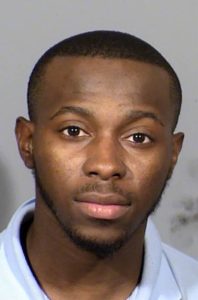 This week, a Clark County School District bus driver was arrested for having a sexual relationship with a schoolgirl who may have been riding the bus in the northwest part of the valley, according to reports. 24 year old Dominique Joiner was taken into custody Tuesday on two counts of sexual misconduct, two counts of kidnapping and one count of use of a minor for child pornography.

This week’s arrest of the thirteenth Clark County School District employee for sexual misconduct this year highlights how outrageous Democrats’ refusal to provide support Educational Saving Accounts (ESA) truly is. Now poor children are not only stuck in failing schools, they are stuck in schools with pedophiles and child molesters.

This week in Carson City, Nevada State Senate and Assembly Democrats refused to pass ESA funding which would have allowed some 8,000 poor kids to go to the private school of their choice.

In response to a prominent Democrat saying, “This could happen in a private school too,” a Republican lawmaker said “Yes but you can leave a private school, if you are poor you’re stuck in CCSD.” 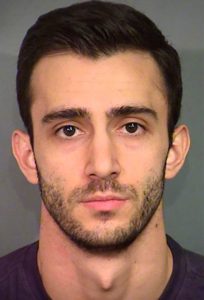 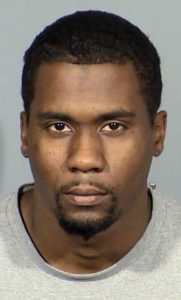 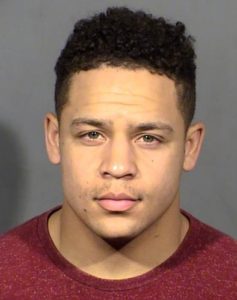 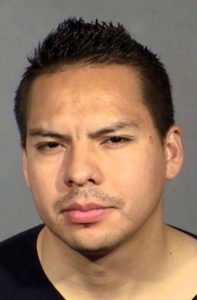 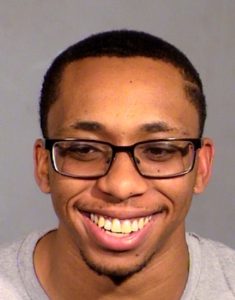 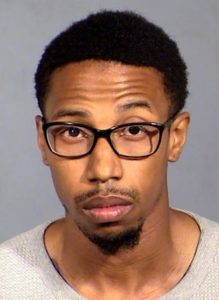