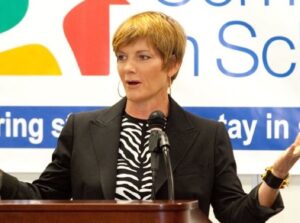 House Democrats passed a bill that would allow illegal immigrants to sue their employers if their rights were violated including mis-clasifying them as independent contractors. The “Protecting the Right to Organize” (PRO) Act seeks to boost unions’ power. Like California’s Assembly Bill 5, one of the PRO Act’s stated purposes is to end workers’ use of the Independent Contractor classification for the gig economy. Nevada Congresswoman Susie Lee and Dina Titus voted for it.