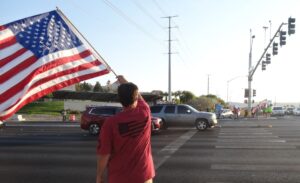 Last year, as the vaccine mandates hit Las Vegas, specifically the Raiders, we learned who were the leaders and who the followers in our community. My friend (who wants to be nameless) is a passionate season ticket holder who refused to get a vaccine just to please the lunatic left who seem to be running the Raiders these days. My friend even refused to get a vaccine as her work was trying to force them. We watched in horror as fearful people were manipulated by our governor to take an unproven experimental jab just to keep their jobs. I went into a restaurant where you could take off your masks when sitting at a dining table. But when I sat in the waiting area for my table and took my mask off, they asked me to put it back on. Some how, CV only magically stops at dining tables and not in the waiting area of the same restaurant. I see idiots to this day still wearing masks by themselves while walking down the street or driving in their cars alone. We all know who they’re voting for.

Now that CV has subsided, now is the time to restrain our local idiots from doing this all over again. I encourage Republicans running for state assembly and state Senate to join together to support a Medical Anti-Discrimination Act. 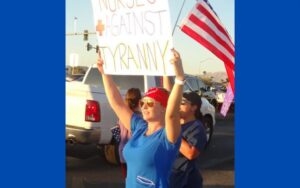 Join me and let’s protect everyone’s rights. Medical Discrimination has no place in our society. 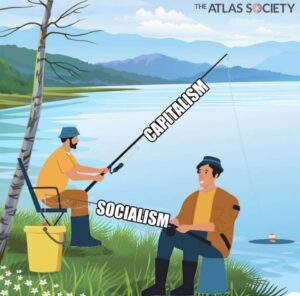