Tesla received over $1.3 Billion in tax credits from the Nevada taxpayers promising to hire thousands of people. Tesla built a brand new 5.5 million square foot battery or better known as the Gigafactory in Northern Nevada. But even with all the Government money Tesla cannot make a profit.

According to reports, Tesla lost $430 million in cash over the first three months of 2018, the biggest loss in it’s history. In the wake of the losses, Tesla has announced it will lay off 9% of its workforce.

In 2017, Tesla received $68.7 million in tax abatements which it can sell to other businesses. Tesla has sold some $131m in tax credits to casinos so far.

Tesla’s Gigafactory has created a boom in Northern Nevada, especially in Reno and Sparks where the average home price has increased some 80% since 2010. Most of that growth has been dependent and based on promises made by Tesla to hire thousands of people.

Tesla’s Gigafactory doesn’t build cars or space ships, it builds batteries. The real question for investors and that includes Nevada taxpayers is; what happens to Tesla and Reno Sparks if China beats down the price of batteries? Trump tariffs on Chinese made batteries may be all that stands between collapse and success for Tesla. 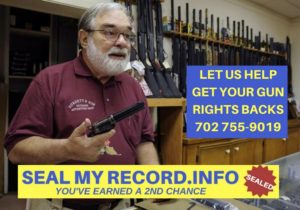