IF YOU TRY TO DISARM & SUBJUGATE US YOU ARE OUR ENEMY!

IF YOU TRY TO DISARM & SUBJUGATE US YOU ARE OUR ENEMY! 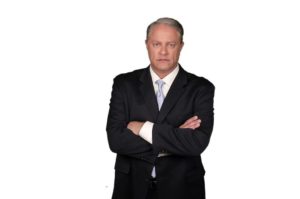 Owning a gun is a right not a privilege granted to us by the government. We have a God given right to protect our future, our families and our freedom. So when politicians, who’ve sworn an oath to defend the constitution and protect our rights, seek to disarm us and leave us at the mercy of our enemies, at the mercy of criminals and at the mercy of government we must articulate our feels with the utmost clarity.

You are our enemy if you seek to disarm us, if you seek to subjugate us and if you seek to control us. It’s phony compassion to claim you only want to protect us. Progressive Socialists tell us we must give up our guns because come crazy guy might get a gun and shoot us.

We just passed the 75th anniversary of the end of World War II. We must never forget how German Socialists murdered 6 million disarmed Jews. So when we see American Progressives partnering with anti-Semitic radical Muslims in Congress who refuse to acknowledge 911 and seek to destroy Israel, we’ve seen this movie before and we know where it leads.

The Oath of Office:

“I do solemnly swear (or affirm) that I will support and defend the Constitution of the United States against all enemies, foreign and domestic; that I will bear true faith and allegiance to the same; that I take this obligation freely, without any mental reservation or purpose of evasion; and that I will well and faithfully discharge the duties of the office on which I am about to enter: So help me God.”

The American people seek peace and security. In 240 plus years the American people have never used their 2A power against the Constitutional lawful authority of the government. And we never want to. Let me be clear to the Democratic Socialists and Progressives, if you try to disarm and subjugate America we will protect and defend our future, our families and our freedom. 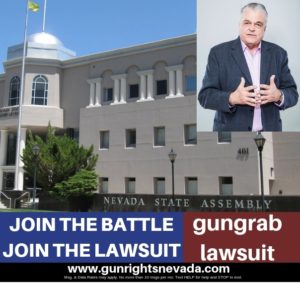