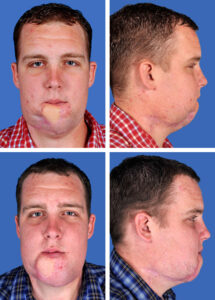 President Trump ordered the killing Thursday of Gen. Qassem Soleimani, commander of Iran’s Quds Force, who led the effort to train, equip terrorists in the Iraq War that led to the deaths of hundreds of U.S. Troops. The General built weapons factories to produce highly deadly weapons capable of piercing the most advance armor. First invented by the Nazis in World War II, Explosive Formed perpetrators, “EFP’s” were funded by Iran in Iraq to ambush U.S. troops during the Iraq War. According to the Pentagon, over 200 U.S. troops were killed by Gen. Soleimani’s weapons. 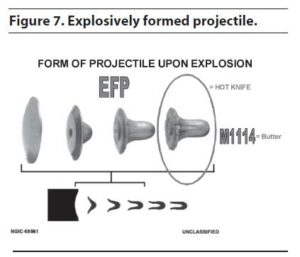 In fact, More than 500 U.S. military deaths in Iraq and Afghanistan have been directly linked to Iran, and now injured veterans and Gold Star families will have their day in court.

As reported in the the Military Times:

These are only a sample of the deaths. There are more than 100 pages in the federal court documents, full of details of wounds, surgeries and trauma.

Their words carry legalistic accounts of 90 attacks that caused internal bleeding, collapsed lungs, severed heads, missing hands, arms and legs, brain injuries, third-degree burns on necks, faces and hands, suffering that persists in the victims and reverberates beyond those struck in the blasts, cascading waves of pain into the lives of wives, husbands, parents and children.

Those attacks are the subject of a three-day trial in federal court that begins Monday. It is a trial in which a small New Jersey law firm and a lawyer out of Arkansas are trying to hold the Islamic Republic of Iran accountable to the tune of $10 billion for weapons, materials, training and other support that led directly to the death or mutilation of more than 1,000 U.S. troops from 2004 to 2011.

But this will not be similar to trials most are familiar with, where two sides argue to a jury. Iran has no attorney defending it in court, and there is no jury.

There are nearly 6,000 victims of state-sponsored terrorism believed to be eligible for compensation recouped from a fund set up for numerous cases. 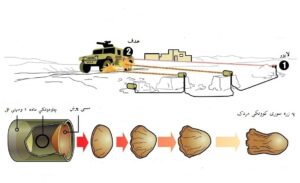 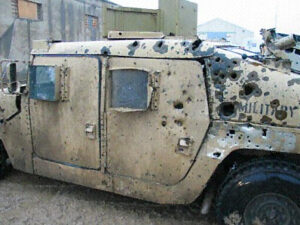 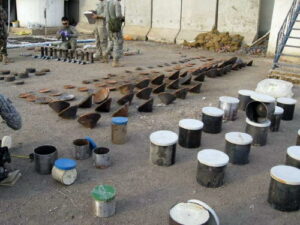 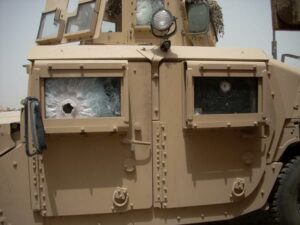