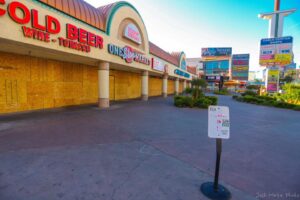 Democrats are clearly worried the shut downs are hurting them in recent election polls, which might explain the sudden efforts to reopen even tho the number of cases has remained low since CV19 peek April 2020.