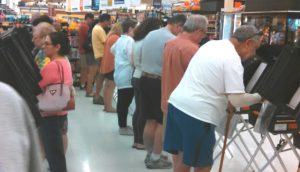 Democrats had lead with a 90,000 plus voter advantage for the past several years as more people move here from California, more immigrants become citizens and the DMV has been leveraged to register them to vote. The dramatic political shift was seen in last year’s general election. Nevada has voted for the winning candidate for President for the past 100 years all but once. And now twice, President Trump lost to Hillary Clinton in 2016 in Nevada by some 26,000 votes.

Clearly, the 106,000 voters Democrats registered made a huge difference in the election results at the end of the day.

The DMV has been a voter registration machine for the Democrats here in Nevada and across the U.S. 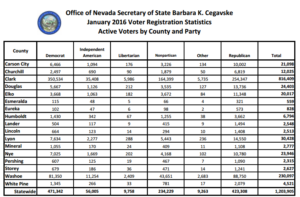 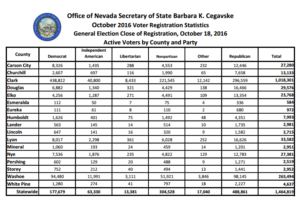 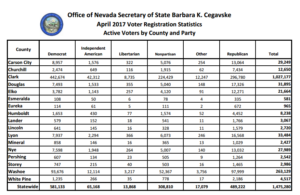