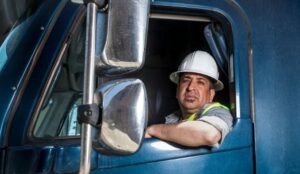 I grew up in Southern California during the 70’s and 80’s. So I remember smog alert days where we could not go outside and play. IN the 90’s we got rid of leaded gas, installed catalytic converter and other technologies that have made smog days a thing of the past in Los Angles. Catalytic converters fitted inside the exhaust pipe of a gasoline-operated car convert over 90% of hydrocarbons (HC), carbon monoxide (CO) and nitrogen oxides (NOx) from the engine into less harmful carbon dioxide (CO2), nitrogen and water vapour.

Las Vegas is heavily dependent on California Cargo Shipping Ports. As hundreds of cargo ships back up at Long Beach and other California ports, Dems are doubling down on their Green New deal policies in California. California Dems banned all diesel work trucks made before 2011 without def filter systems. As of January 1, 2020 any 2004 model year or older model year diesel vehicle with a GVWR of 26,000 pounds or less cannot register in California. Heavier diesel vehicles with a 2000 model year engine or older are also banned. Those are the trucks at the Shipping Ports. 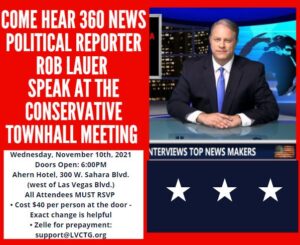 The problem is, the technology really wasn’t quite market ready and many of the newer trucks that comply with the California emission rules break down sooner because they recirculate hot exhaust fumes twice through the engine and filter system to reduce the smog exiting out the tail pipe. The result is engines suffer faster wear and tear and need to be overhauled or replaced more often. Not to mention the 18 sensors they rely on.

This means thousands of trucks that could be used to work the ports are not. Many of the drivers are Hispanic owner operators. The Carb rules in California have destroyed the value of these trucks, many with 10 more years of life left. Owner operators are forced to sell their trucks for pennies on the dollar, with a glut of them hitting the market and then forced to pay a hefty premium for Carb Complaint used trucks or take on payments for a new truck. 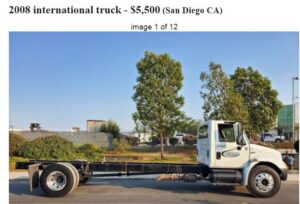 In fact, old gas powered trucks from the 90’s that were headed to the junk yard are now selling for a premium in California. A 2005 GMC gas Topkick truck that may have sold for $3,000 before the Cali Carb rules now can fetch over $10K. But the reverse is also true now. A Hispanic gardener who may have paid $20k for a good used 2006 work truck a few years ago, would be lucky to get $5k now. A brand new Cali Carb Complaint Ford dually diesel truck sells for over $79,000 without a work bed. The Calif Carb rule truly is the most racist policy ever imagined, hitting working people the hardest.

Dems of course are blaming the pandemic for the port back up, but in truth is their Carb Complaint rules are squeezing truck owners out of the market and backing up our supply chain.