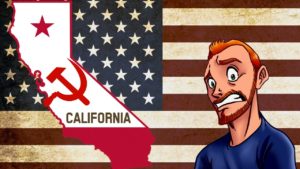 This week in the California Politburo, San Francisco Democrat Assemblyman Phil Ting plans to introduce a bill that will ban the sale of new cars fueled by internal-combustion engines after 2040. Under the Paris Accord France, India and the UK are all banning gas and diesel cars.

California Governor Jerry Brown is committed to supporting the Pairs Accord even though President Trump withdrew from it. Under the Paris Accord, the only way to meet the carbon emissions reduction requirements is to ban gas and diesel cars. Opps the liberal media forgot to mention that when they attacked President Trump for withdrawing from the Paris Accord last month.

Electric car sales are slow and most people are buying big cars and SUV’s. So here comes the Government to force us to comply for our own good. The only way electric cars are even remotely viable today is due to huge tax credits companies like Tesla have received to subsidize the high-cost vehicles. The other issue is still the short-range most electrics are stuck with. One cannot drive a Tesla from Las Vegas to Los Angles without stopping to recharge.

The Supreme Court already ruled about 15 years ago that states like California cannot go beyond the federal clean air act without a waiver. 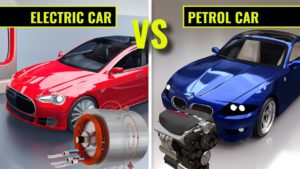