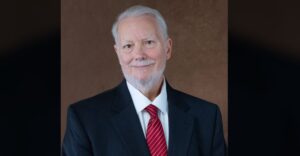 Yes, Christopher Hisgen is the underdog in the race for Nevada Assembly District 10, but Pres. Trump was the underdog until he won the election. And just like any underdog, Chris is loyal, loyal to the Constitution, loyal to his voters and loyal to right vs. wrong. Chris is in Computer Security, he’s mathematician, Veteran and author. So he’s really smart.

Chris is the only candidate running, elected or not, who actually filed a lawsuit against the State to fight their gun grabber laws. Chris is running against Dem gun grabber socialist Rochelle Nguyen for Assembly District 10. If we elect Christopher Hisgen we can be certain the 2nd Amendment, along with the rest of our Constitution, will have a loyal defender in Carson City. 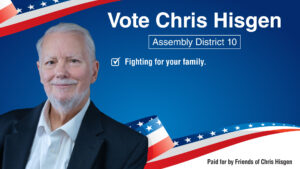