2ND TIME: JUDGE GIULIANI MAY HAVE BROKEN THE LAW WHEN SHE FAILED TO DISCLOSE $2.5 MILLION IN LOANS ON 2008 CAMPAIGN FORMS?

JUDGE GIULIANI MAY HAVE BROKEN THE LAW WHEN SHE FAILED TO DISCLOSE $2.5 MILLION IN LOANS ON 2008 CAMPAIGN FORMS? 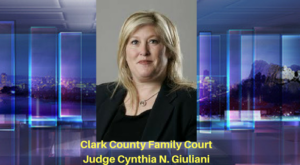 In 2008, when then Candidate Cynthia Giuliani was running for the bench, she submitted a required Financial Disclosure Statement form (see FDS attached below) in which she did disclose her eleven rental houses, but failed to disclose any creditors whatsoever. On her FDS form in two places she states she had “none” to the question of creditors. But just less than two years later Judge Giuliani declared, on a Federal Bankruptcy petition on Dec 31, 2009, over $2.5 million in loans on those same houses she “personally guaranteed”. In other words, the $2.5 million in loans were debts she believed she was personally liable for under federal law and ask the Bankruptcy Court to discharge her personally for any responsibility for them.

360Daily.net did reach out several times to Judge Giuliani for a statement but we never heard back. 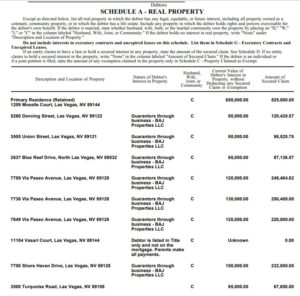 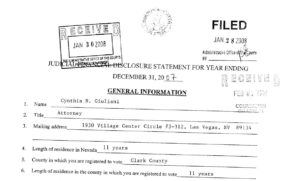 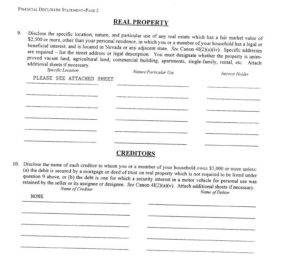 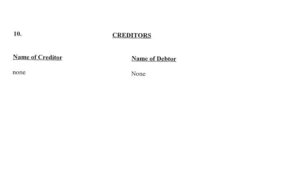 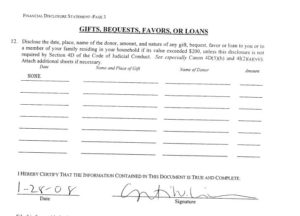