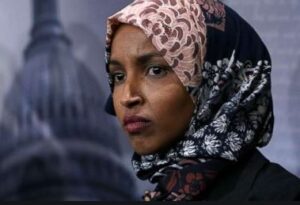 Apparently, Conley and another staffer were gunned down as they left a convenience store. The other victim survived the attack. “It is shocking and unnecessary acts of violence like this that prove why change is needed now more than ever in our community,” said candidate Lacy Johnson. “. “They came to me and told me that they want to do positive things with their lives,” said Johnson.

The shooting did not occur during a campaign or outreach and we do not believe it has any connection to their work for the campaign.

Minneapolis was of course the scene of riots and looting following the death of George Floyd.

A suspect was apprehended on Thursday in connection with the shooting, according to news reports. MINNEAPOLIS Police arrested a suspect in the killing after a brief car chase. But to date no name or mug shot has been released. Not even a leak to local media has revealed the identity of the murder suspect.

Even the local Star Tribune had no information regarding the Identity of the murder suspect. 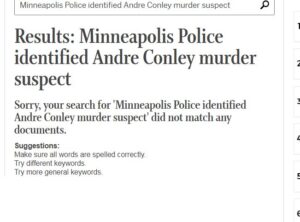