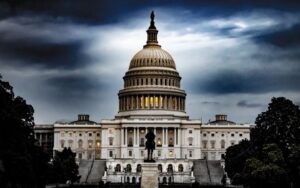 A little over a year ago, I paid $12 for a package of short ribs at the grocery store. Today they cost over $28. A single serving of frozen mac and cheese was $1.89. Now its $4.49. Prices are up 100% on some day to-day items. The average family is on the verge of bankruptcy. Our country is in a crisis, a crisis created by our government.

Republicans are running against Democrats and against Joe Biden’s failure to fix inflation they created by printing $5 trillion dollars to pay folks not to work. Then cut off the Keystone oil pipeline and blocked new oil drilling. But I haven’t seen what the Republicans plan to do if they are elected.