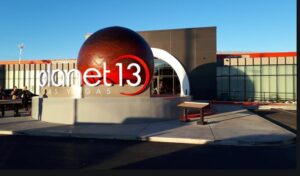 Veterans in Nevada are on the leading edge of the new Cannabis Industry, but many are finding out the hard way, that the VA is refusing to recognize their success and their income. Income declared on their tax returns. According to a recent letter from Capitol Hill to Veterans Affairs Secretary, Robert Wilkie, a number of veterans legally working in the cannabis industry are being denied VA home loans.

In the letter, the VA considers the cannabis industry incapable of being “stable and reliable” as first reported by Roll Call. The letter went on to state “Denying Veterans the benefits they’ve earned, however, is contrary to the intent Congress separately demonstrated in its creation of VA benefit programs.”

As reported in Military Times:

Rep. Katherine Clark, a Democrat from Massachusetts, first discovered the VA policy when one veteran wrote to her office asking for help after his home loan application was rejected.

In a statement given to Military.com Clark said the VA must “catch up with the times and recognize the growing role of cannabis economy that employs over 200,000 Americans.

“Yet, the VA has not issued any policies or guidance on this topic, leaving veterans with no way to clearly and readily understand whether their choice of legal employment in this industry could result in the denial of benefits they’ve earned,” the letter said.

Clark said the VA claimed the policy also stemmed from concerns that VA officials could face federal prosecution if they approved loans to homeowners who grow marijuana.

According to the letter, the marijuana industry currently generates up to $11 billion a year and more than $1 billion in state-collected tax revenue.

Numerous Veterans in Nevada own and or operate legal cannabis businesses leaving many stuck between the VA policy and Nevada law.

Jim Marchant, former Nevada State Assemblyman, and now Candidate for Congressional District #4, is leading the charge on this critical issue for Veterans. Marchant said “If elected to Congress, I will push the VA to provide Veterans in Nevada all the rights they are entitled to and have earned through their selfless sacrifice.”

Congressman Steven Horsford refused to comment on the issue. 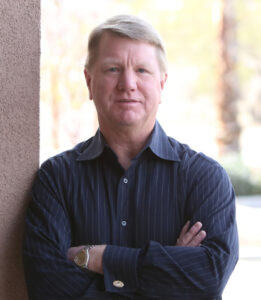