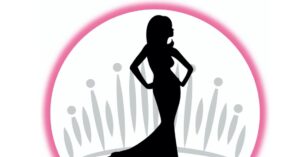 Women have the right to compete with other women in their own sports and in their own events without men pretending to be women.

• Must not be married, never have been married, and never have had a marriage annulled. Must never have given birth to a child, can not be pregnant or be a parent.

• Must be of good health and moral character.

• Must be a female citizen of the United States

Not sure what’s worse, that a transgender was allowed to cheat and participate in the Miss Nevada Pageant or that he won. Did he win because he was a he?

These folks may have just ruined the Miss Nevada Pageant. Who wants to watch transgenders on stage pretending to be women? What woman wants to compete against men in drag on a stage at a beauty pageant? Who wants to sponsor such an event?