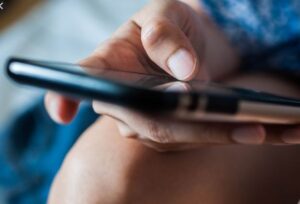 Nevada DETR announced on their website today “The PUA Adjudication Center will not be active or available to take telephone calls until 6/01/2020.” With well over 480K people filing claims with the Nevada DETR system and the phones bank only working 8am to 8pm, Mon thru Frid, well over 100K people are still waiting for their first dollar of unemployment insurance payout promised by Gov. Sisolak. Nevada’s unemployment has hit a record as the worst in history of the country.

360 News has spoken with numerous folks who have been waiting since March after filing their initial claims still waiting without any resolution.

No comment from either Gov Sisolak or NV Lawmakers.