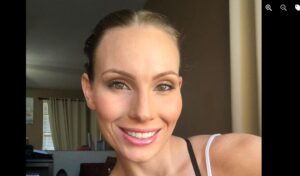 According to Las Vegas Metro Police sources, Former Metro Police Officer, Rae-Ann Armstrong, was caught having an affair with a member of an outlaw biker gang. The 29 year old Officer was married according to her FB page. The investigation started back in November 2021. No evidence has emerged yet to indicate Armstrong provided any Police Intel to the biker gang. But it’s against LVMPD policy for officers to be involved with criminal organizations and or associate with known criminals. 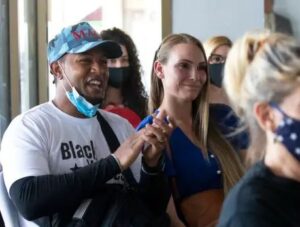 This all came to light when then, Officer Armstrong, responded to a bar fight at the biker gang’s hangout at Saddle and Spurs where she allegedly failed disclose her connection. From there the details are more murky. 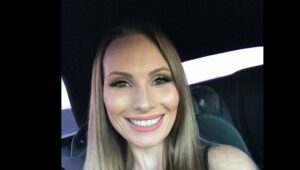 After an exhaustive investigation, and after consulting with her Union Rep, under NRS 289.060, Armstrong elected to resign from Metro last week.