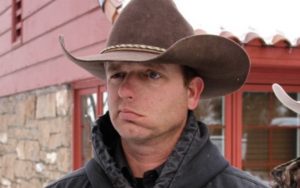 Less than 2 months ago, Ryan Bundy was facing life in prison under a slew of federal charges. But the Federal Judge dismissed all of the charges with prejudice after it was discovered the Federal Government concealed evidence from the defense.

Today, Ryan Bundy announced he will be running for Governor of Nevada as a member of the American Independent Party. And that has Republicans deathly afraid that Bundy will be a spoiler, split the vote with Laxalt and the Democrat will walk away with it, according to sources.

But either way, this election year promises, Nevada’s mid-elections will continue to garner national headlines.