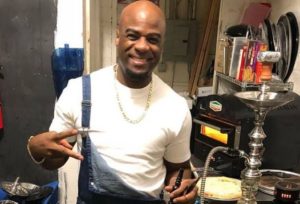 Sen. Atkinson was sentenced to 27 months and to pay $249,000 restitution this week. One critic of Atkinson said, “Atkinson thought no one would dare come after him for stealing $250K because he’s gay and black.”

According to a press release issued today by the U.S. Attorney’s office in Nevada, Nevada Democrat Senator Kevin Atkinson plead guilty to misusing $250,000 of campaign cash to finance a luxury car lease and a gay night club business. Atkinson resigned last week from the Nevada legislature.

Atkinson was the Senate Majority Leader of the Nevada State when he resigned last week. 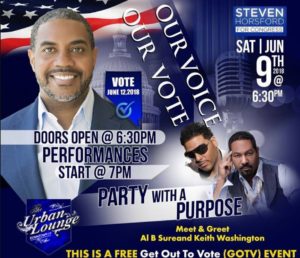