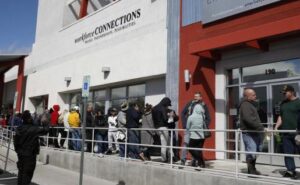 While hundreds of Nevada public employees are sitting at home collecting their full government paychecks, the unemployment system is overwhelmed with historic numbers of people seeking help. The online system is essentially frozen and the phone system is full nonstop. But DMV employees and many other Nevada government employees are hanging out at home not working. Sisolak signed up a foreign owned phone call center which has failed to fix the backlog. 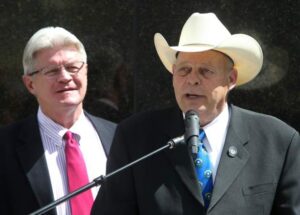 Republican Assemblyman Jim Wheeler called on Gov. Sisolak to order DMV and other government employees to answer calls and help folks get signed up for unemployment benefits now.