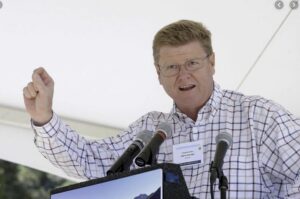 The final vote was 340 for and 60 congressman for trump’s policy. Senator Rand Paul asked the question “What are we fighting for in Syria?