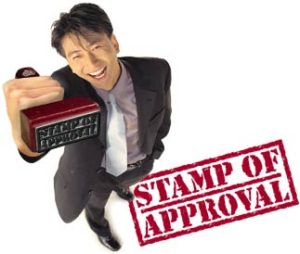 Less than a week ago, the Nevada Supreme Court ruled in Ramsey v. City of N. Las Vegas, that elected Judges are not subject to being recalled as spelled out in the State Constitution. The majority for the Court said, in their ruling, when the voters and State Legislature voted to create the Nevada State Commission on Judicial Discipline that superseded or wiped out the voters’ right to recall elected Judges.

With over 561 complaints filed against sitting Judges over the past three years, the Commission only publicly reprimanded 2 Judges in 2014, ZERO actions taken against Judges in 2015 and 1 Judge, (Judge Ramsey) barred from running for reelection in 2016. 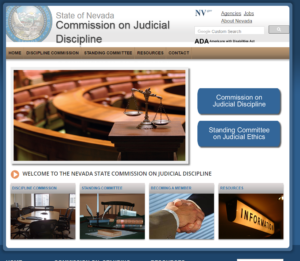 According to the Commission’s 2014 report, they received 183 complaints against sitting Judges resulting in 2 Judges publicly reprimand, 2 publicly censured, 1 suspension and ZERO removals.

360Daily.net spoke with Paul Deyle, the Executive Director and General Council of the Nevada State Commission on Judicial Discipline regarding the numbers and issues raised in this story.

Deyhle said “Many of the complaints file with us are centered on Judges’ decisions and not a violation of the ethics or the canons, which falls outside our jurisdiction. If you don’t like a Judge’s decision, then appeal it.” Deyhle went on to say he understands the concern many people have regarding the fact that complaints filed with the commission are not made public and investigations are not made public unless they find a violation, but “most commissions in the country are governed under similar rules as part of a public policy not to publish potentially false and defamatory complaints against sitting Judges.”  “We are governed by the NRS and so the State Legislature has oversight.”

One of the issues the commission does investigate are ethics violations. According to Deyhle, they investigate if a Judge should have recused himself or herself when there was a clear conflict of interest in a case before them. Judges cannot rule on a case in which they may benefit directly or indirectly. Which raises the question regarding the Ramsey v. North Las Vegas case, should the Justices have recused themselves on an issue that they directly benefitted from by granting themselves powers no other elected officials in the state have?  Deyhle responded saying “The case was appealed and the Justices had to make a decision. This case is a very unique situation obviously.”