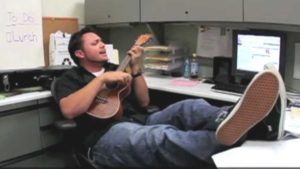 After raising property taxes this week, Governor Sandoval raised Nevada public employees’ pay by 3%, the largest increase in his 7 years.

According to a study by the Cato Institute., Government bureaucrats average pay and benefits were 78 percent higher than private employees, who earned an average of $52,688 less than public sector workers. Cato based its findings on figures from the U.S. Bureau of Economic Analysis (BEA).