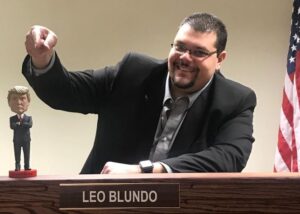 The extremely popular FB Group, No Mask Nevada PAC’s leader, Nye County Commissioner Leo Bundo, was arrested this week on questionable charges of public corruption. Questionable because Blundo is charged with voting as a County Commissioner for the CARES Act funding while accepting Cares Act money for his business which Leo fully disclosed at the Nye County hearing prior to his vote. 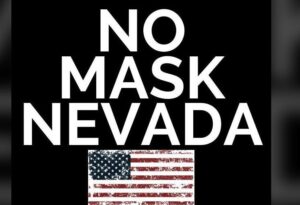 Most public officials would be behind bars if this law was enforced the same way they are pressing Leo. As with most things in Nevada, just follow the politics. Leo and his wife have carved out a huge Facebook group called No Mask Nevada which publicly oppose Governor Sisolak and the medical establishment’s official position of mask mandates. No Mask Nevada PAC has over 7,500 followers which is a huge number for Nevada. 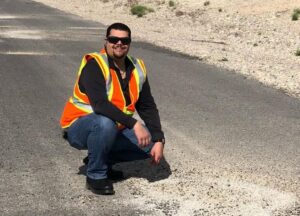 Leo and his wife own an Italian Restaurant in Nye County that suffered significant financial losses along with the rest of businesses in Nevada following the CV19 shut downs and mitigation rules. They applied for Cares Act funds to help survive the crisis.

According to reports, Leo disclosed his Cares Act application and receipt of some Cares Act funds at the public hearing prior to voting on the Care Act bill as a County Commissioner. No one demanded that he recuse himself at the time.

According to the No Mask Nevada PAC Co-founder Ian Bayne’s statement “Leo Bluno has nothing to with the PAC”.