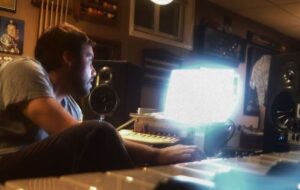 One cannot miss all the hate filled FB posts and tweets from Nevada Dems aimed at Trump and his supporters while he recovers from CV19. Many NV Dems claim Trump is faking his illness to get reelected, while many more wish he and his supporters would just die. BTW no FB warnings or misinformation warnings.

Try searching the social media of Nevada Dem leaders and one is hard pressed to find a single one who criticizes “Trump death wish 2020”.

But many go even further as Robert posted “How ironic that Trump got a dose of SUPREME Justice! RBG is still on the job from above!” 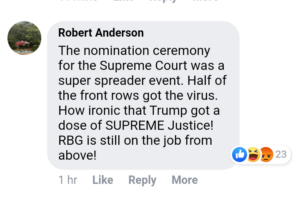 Then there was hate monger Linda who went to the extreme wishing “Keep spreading the virus. The less there of your trolls the better the chance of sending you all back to hell where you belong”. 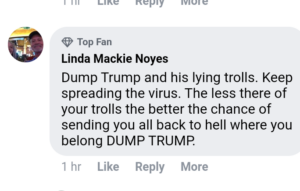 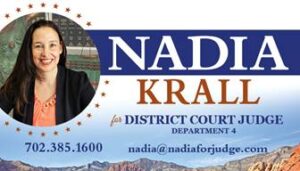