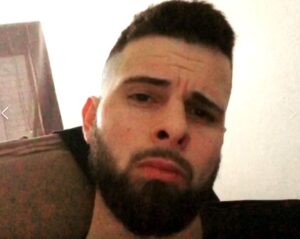 Police identified the man who they shot and killed Monday night as Jorge Gomez. Mr. Gomez was not only a rabid Trump hater he advocated violence, war and revolution. In a time when conservatives are clearly censored by Facebook and Twitter here we have a far left wing extremist advocating violence without any sort of censorship.

Gomez posted numerous pictures and comments supporting violence against cops throughout his Facebook page. He took it even further the day before he died posting “Be ready for war. Do not cower in the face of revolution”. Even after his violent death the post was not censored what so ever.