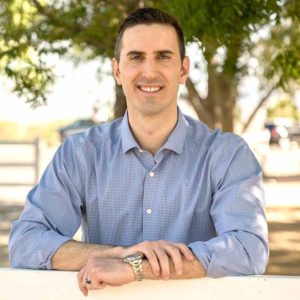 Wes Duncan, the popular former State Assemblyman and number two guy under Adam Laxalt in the Attorney General’s office is now himself the Republican nominee for Attorney General of Nevada. Duncan is well funded and he will need every dime to take on the State Senate Leader Aaron Ford in the General election. Duncan, an Iraq War Veteran, easily defeated Craig Mueller with over 59% of the vote. 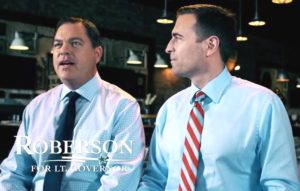 Nevada State Senate Michael Roberson easily wins the Republican primary for Lt. Governor on Adam Laxalt’s coat tails but leaves a fractured base in his wake and a huge voter deficit against his Democratic opponent of more than 30,000 votes in the general election. By contrast, Laxalt received over 101,000 votes to Roberson’s 63,656. 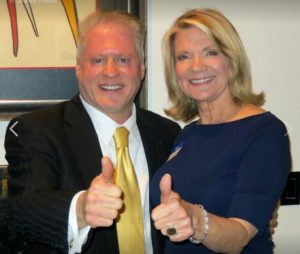 Linda Cannon made her first try running for office look easy as she easily won the primary last night taking 70% of the vote. Now Linda faces the big race against the very well funded Steve Yeager in the general election. Linda proved knocking on doors pays off. 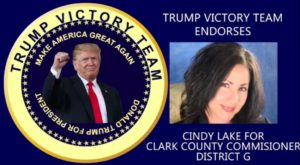 Former Clark County Republican Chairwoman and political activist and grammar queen, Cindy Lake had a blowout race taking almost 72% of the vote.  Cindy lost the general election for District G in 2014 by about 1,000 votes out spent 10 to 1. She is the odds on favorite today to win with strong name ID and a powerful grass roots organization behind her.

Newcomer to politics Navy Veteran Jimmy Vega beat the establishment’s favorite Travis Roudy, in what can only be described as a huge upset. Out spent but not out worked, Jimmy’s campaign manager Kassee Bulen soundly defeated the competition pulling off a 7 point victory. 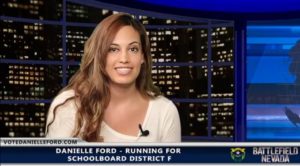 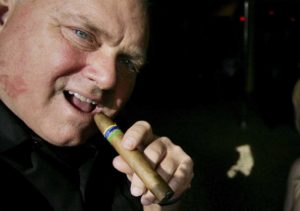 In the biggest race of the season in Nevada, Brothel owner Dennis Hof defeated James Oscarson. Hof took on all the king’s gold and all the king’s men. Just last week the Nye County DA impounded his A-Frame from his private property days before the primary in what many described as the nastiest race in recent memory.  The reality show star now faces a Democrat in the general election. Look for Oscarson to team up with the Democrats this fall to try to stop Hof. This story is only half over.