Last night, around 1 a.m., I had a chance to speak with a few Police Officers who confirmed that many of those arrested for violence over the last couple of days were outside agitators. They observed protesters peacefully speaking out and then they noticed people injecting themselves into the crowds and causing violence. 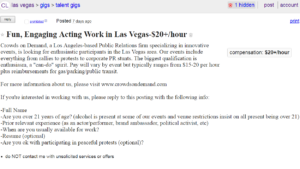 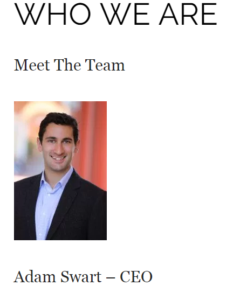