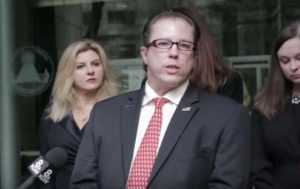 U.S. Army Veteran and Nevada State Assemblyman John Moore’s dream came true last year when a local TV company approached Moore about a show to help Veterans. The Reality Show was supposed to bring music stars together to help veterans by finding homes, rehabbed them and giving them away to veterans. The pilot show featured music stars Rey J. and B. Taylor.

According to Moore’s Complaint, he was originally approached about helping out with the show to find veterans they could give homes away to. But to his surprise, on camera, while filming the pilot, Muccio told Moore they decided to give John the house. After the show, Moore moved into the house and still lives there to this day. The story made headlines across the Las Vegas valley. 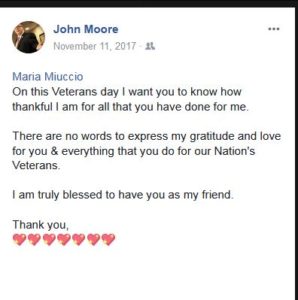 But after the show failed to launch, the defendants failed to sign over title to Moore. Now, a year later they want the home back and have asked Moore to move out.

John Moore filed a lawsuit yesterday against the Reality Show’s producers, Derrick McCall and Maria Muccio claiming they gave Moore a home featured on the show’s pilot. Moore’s dreams turn into a nightmare recently when Muccio asked for the house back.

Moore’s lawsuit in Clark County District Court claims Breach of contract, conversion, fraud, unjust enrichment and is asking the court to allow him to keep the gifted house.

So far, the defendants have not responded to the lawsuit. 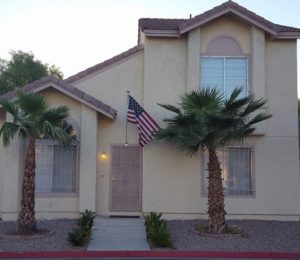