IS COUNTY COMMISSION CANDIDATE TISHA BLACK A FAKE REPUBLICAN AS HER OPPONENT CLAIMS??

IS COUNTY COMMISSION CANDIDATE TISHA BLACK A FAKE REPUBLICAN AS HER OPPONENT CLAIMS? 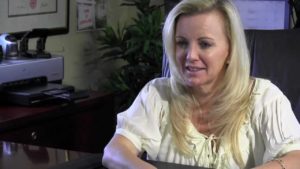 Mitchell Tracy and Attorney Tisha Black are locked in a tough primary battle in Clark County District F. Tracy is firing a cannon claiming Tisha Black is a “Fake Republican” put in by Harry Reid and he has information to support that.

The only other Republican Tisha Black donated to that we could find was Gov. Sandoval according to our search.

Tracy also points out in his interview on Battle Field Nevada Show, that Tisha Black’s top supporters and donors are Democrats. 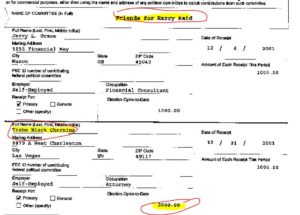 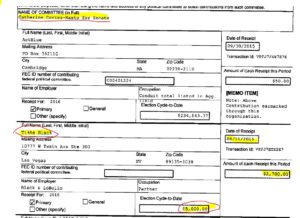