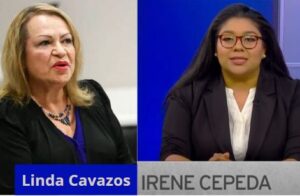 California Dems just passed AB1184 which will keep healthcare procedures like gender assignment surgery and abortions secret from parents for minors including 13 year old children. Gavin Newsom signed the bills less than a month after defeating a recall election.

The California bill is very similar to a bill signed by Gov Sisolak  SB179 “Trust Nevada Women Act” which goes even further protecting an adult who may have raped or trafficked a child who’s taking that same child to get an abortion. The law keeps the adult abuser’s name confidential from authorities and parents. The new law repeals the requirements of a physician to certify in writing that the patient gave their consent freely without coercion and age verification.

Parents First went on to say “These Dems are the same folks who claim 19 and 20 year olds are too young to buy a gun but 14 yrs old are mature enough to secretly get gender assignment surgery without parental consent?”

And leaders in the Clark County School district like Trustees Linda Cavazos and Irene Cepeda have fully embarrassed transgender polices in our public schools that go directly against parents’ rights. Clark County Schools now actively hide a child’s transgender interests from their parents, according to numerous parents we spoke with.

This dangerous trend of encouraging young children to pursue immoral life changing dangerous behavior without parental consent and to help conceal such behavior from parents is a shocking betrayal by our government and school officials who are supposed to be working for us. 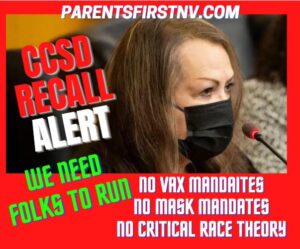