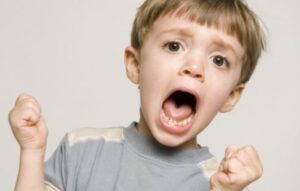 According to a Clark County, Southern Nevada Health Official who did not want to be named, said the county wants to ban Halloween this year. Specifically “Door to Door” trick or treating will be banned.

Zoom parties, car parades and decorating yards and homes will be approved. Pumpkin patches will also be allowed.

Gov. Sisolak has not issued any Emergency Orders yet.

Many parents we spoke with said they will refuse to listen the County’s ban.