CLARK COUNTY COMMISSION SEAT SWAP SCAM? BUT IS IT CRIMINAL?

CLARK COUNTY COMMISSION SEAT SWAP SCAM? BUT IS IT CRIMINAL? 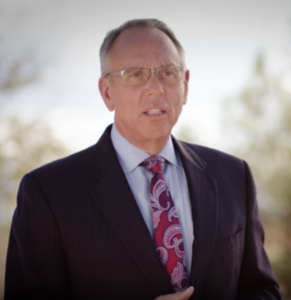 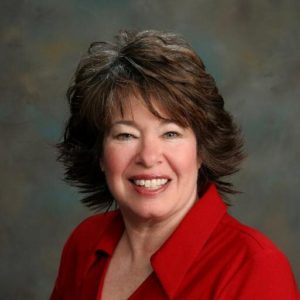 Yesterday Clark County Commissioner Mary Beth Scow, in a shocking move, resigned her seat effective June 30, 2017. At the same time Former Henderson Mayor Jim Gibson announced he had sent Gov. Sandoval a letter requesting to be considered for an appointment to replace Scow on Commission.

This is just another scammy deal made by Nevada Politicians meant to flout the will of the voters. Two years ago Commissioner Tom Collins resigned and Gov. Sandoval appointed Marilyn Kirkpatrick. Besides it being distasteful, the real question is; is it criminal?

It is criminal if Commissioner Scow was offered, accepted and received any sort of benefit in return for her actions.

The legal definition of bribery of an executive, administrative or public official in Las Vegas, Nevada applies when someone:

Conversely, it is also considered bribery when a public officer asks for or receives compensation upon an agreement that:

In short, public officers are not allowed to receive or ask for money in exchange for government actions.  And it is equally criminal in Nevada for someone to offer or give money to a public officer with the intent to influence the officer to act in a certain way.

What do you think? Was Scow bribed to leave office and swap seats with Mayor Gibson?