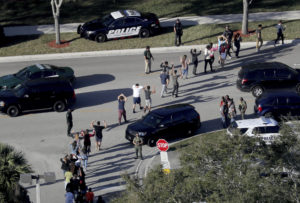 After the shooting in Florida where 17 children were murdered by a crazed gunman, Clark County School Trustees faced serious questions and demands from their police because the school officers lack any body armor capable of stopping rifle rounds.

Level III body armor, as defined by the Department of Justice body armor standards program called NIJ, requires body armor that can stop a round from an AR-15 and standard 7.62 X 39 rounds from an AK-47. Most law enforcement officers in the country now carry a second vest with level III plates to protect officers in an active shooter situation.

The Clark County School has about 160 officers who need this life saving equipment, especially in the wake of numerous active shooter attacks on public schools over the past several years.

But instead of spending the approximate $160,000 to equip School police, the CCSD Trustees today will take up transgender bathrooms for an estimated three kids claiming to be transgender. Depending on the plan, changing and or building new private bathrooms could run into the millions of dollars to comply with any new policy directives. 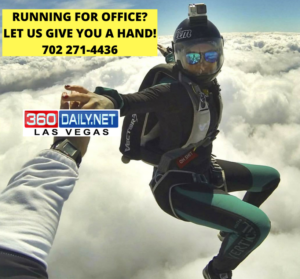