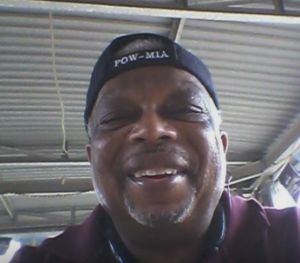 In Cleveland Ohio, 60-year-old Paul Jones Jr, a Vietnam Veteran, was shot in the leg after a heated debate in a bar. Jones said the man butted into a private conversation at the bar, then went to his car and came back with a gun and shot him. The suspect fled and is still on the loose according to police.

“I’m quite sure you have a lot of people having their own opinions,” Jones’ mother said of the incident. “But that doesn’t mean you should hurt somebody because you have your own opinion.”